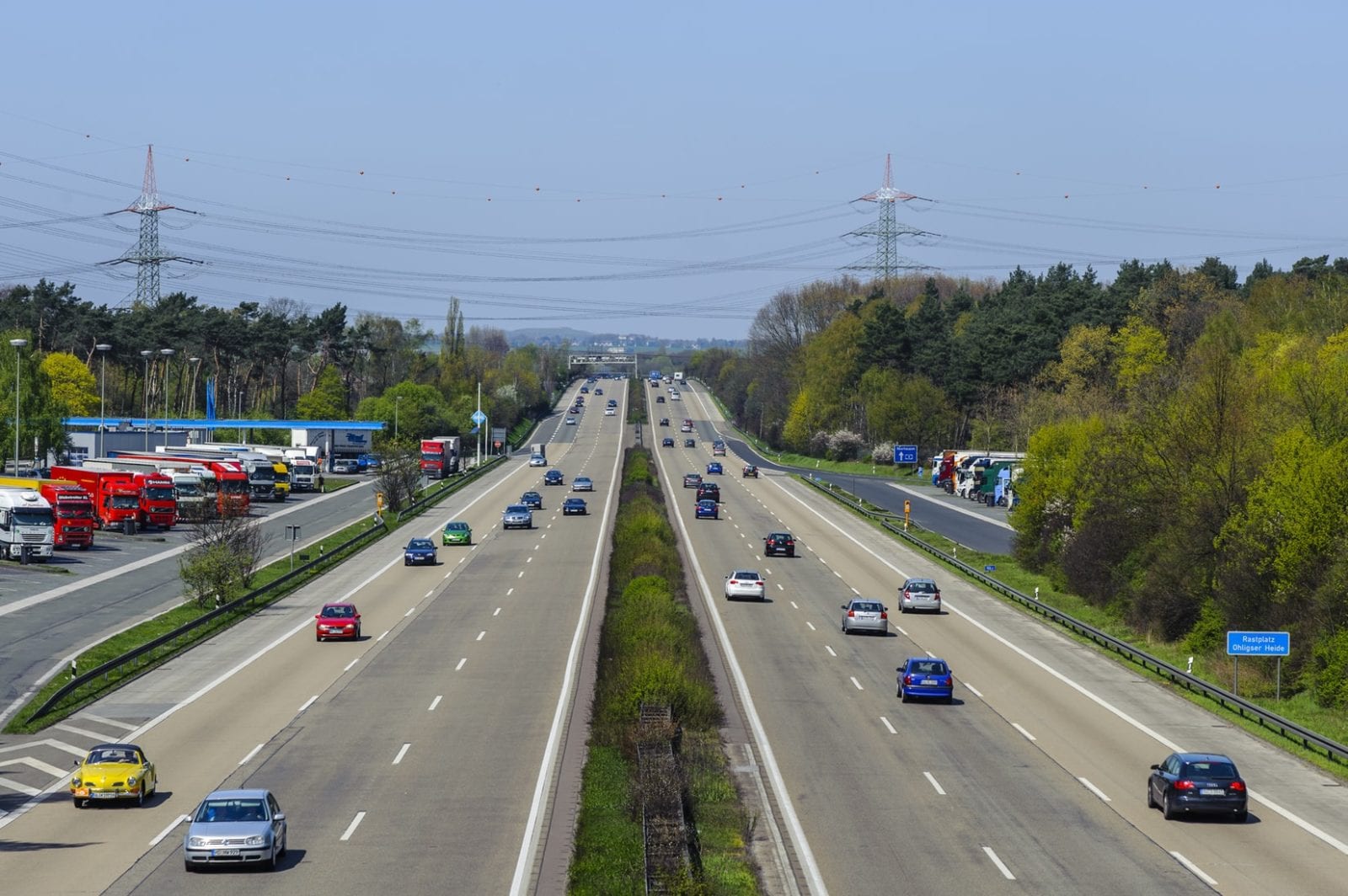 Louisiana’s Most Dangerous Highways in 2020

Injured in a car wreck? We are here to help you get the compensation you deserve for your injuries.

Driving on highways is part of many people’s everyday lives and for the most part, it’s considered fairly safe, as long as you follow the Rules of the Road. However, when things go wrong, they can go very wrong, mainly due to the faster speeds and need for ultra-quick reactions. According to the Insurance Institute for Highway Safety (IIHS), ‘There were 33,654 fatal motor vehicle crashes in the United States in 2018 in which 36,560 deaths occurred.’ Unfortunately, vehicle accidents do happen and can result in life-altering injuries and/or death.

For this reason, our car wreck lawyers at The Law Offices of Blaine Barrilleaux are passionate about informing Louisiana residents of safe driving practices when behind the wheel of their motor vehicles. In the state of Louisiana, certain highways are more prone to accidents compared to others. To help keep you safe, our experienced team of car wreck lawyers has compiled a list of the top five highways where you should exercise additional caution in 2020.

The 5 Most Dangerous Highways in Our State

Although all highways can be dangerous when poor driving practices are employed, some provide more risks than others. The most dangerous highways in Louisiana based on Data Reports include the following:

Route 71 extends over 1,500 miles, begins in Louisiana and goes through Arkansas, Texas, Missouri, Iowa, and Minnesota. This route was created in 1926 and has not changed in comparison to other intersections. There were 27 total accidents in 2019, of which two resulted in fatal crashes.

This 412-mile highway stretches from Route 90 to U.S. Highway 70 which is located in Little Rock, Arkansas. It’s also part of the Great River Road. A total of 56 automobile accidents occurred on this road in 2019, with one fatality.

Route 61 runs between New Orleans, Louisiana and Wyoming, Minnesota for 1,400 miles and follows the Mississippi River for much of its route. It’s commonly known as the ‘Blues Highway’ because it connects Saint Paul, Minnesota; St. Louis, Missouri; Memphis, Tennessee; the Mississippi Delta; and New Orleans, Louisiana. This highway had 30 injury crashes and a total of 59 accidents in 2019.

Highway 190 is Louisiana’s longest east-west road, beginning at the Texas state line and ending in the small town of Slidell. Parts of the highway will be upgraded to interstate: the first segment upgrade was completed in 2017. It runs for 875 miles and crosses the Sabine River. Route 190 had 41 injury crashes and 130 total crashes in 2019.

In 2019, Route 90 had 169 accidents that resulted in injuries and fatalities. Safer-America reported, ‘42 percent of the fatal crashes on this highway involved a driver who was intoxicated.’ Sadly, almost half of the fatal accidents on Route 90 were due to motorists that drove while under the influence.

The most dangerous roads in Louisiana have to lead to serious injuries and in some cases, resulted in death. Our team of car accident lawyers hopes that by providing this list of dangerous highways, it will encourage motorists to use extra caution when driving on these roads.

Have You Been Injured From a Highway Accident?

At The Law Offices of Blaine Barrilleaux, we’re dedicated and passionate about helping those injured in an auto accident, to receive the justice and compensation they deserve.

If you or a loved one were injured due to the careless behavior of another motorist, you may be entitled to compensation for damages. Compensation can help cover medical bills, lost wages, property damage, pain and suffering, and more.

In order to determine your legal options and any compensation you may be entitled to receive, our car wreck lawyers will need to review your case. Call our law office today at (337) 221-4910 or fill out our free consultation form.